On Sunday, March 7th, 2021 at approximately 3:50 pm, Gallatin County Sheriff Search and Rescue responded to a request for assistance from a snowmobiler who sustained injuries following a snowmobile crash in the area of Fairy Lake in the Bridger Mountains. The crash occurred approximately six miles up Fairy Lake Road. In the course of the crash, the snowmobile flipped over and landed on top of the rider, resulting in a leg injury.

Gallatin County Sheriff Search and Rescue volunteers, along with Life Flight medical personnel, responded to the scene on snowmobiles to treat and evacuate the rider. Once the rider was stabilized and evacuated to the trailhead, they were transferred to American Medical Response (AMR) for transport to the hospital. 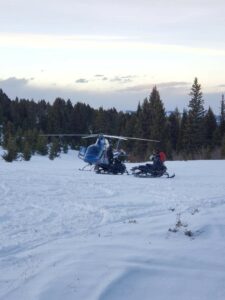 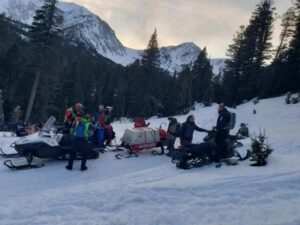 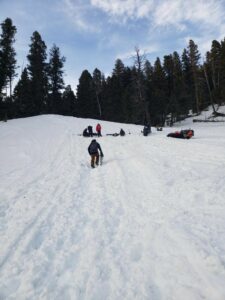 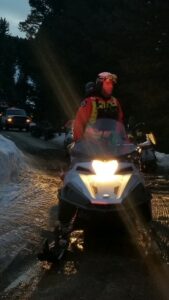 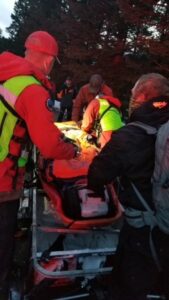