On April 13, 2021 at approximately 5:13 pm, Gallatin County Dispatch received a 911 call for a lost hiker on Sourdough Canyon Trail. The hiker had gone out on Sourdough Canyon Trail earlier in the day, and after a few wrong turns, had lost sight of the trail because it was snow covered. The hiker became disoriented and lost but was able to call 911.

Gallatin County Sheriff Search and Rescue team members responded to the trailhead with ATV’s, side by sides, ground crews, search dog teams, and drones.  A Lifeflight helicopter crew assisted in the search before weather conditions deteriorated.  As darkness approached, and the drones were just about to turn back, they located a heat signature with their thermal camera.  Based on the information provided by the drone teams, 911 call, and a dog team following tracks, ground teams safely located the hiker nearing midnight.

After assessing for injuries on site, the hiker was escorted back to the trailhead where they were medically cleared by AMR personnel. 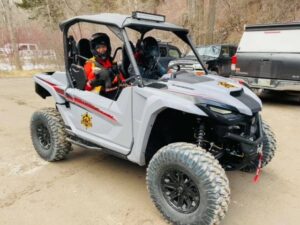 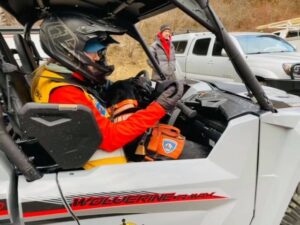 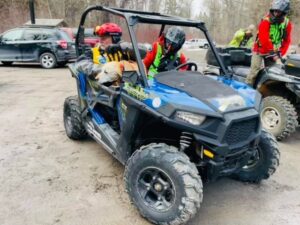