At 0708 this morning emergency crews received reports of smoke from a grain elevator in the area of 100 East Main Street. Emergency personnel identified fire coming from the grain elevator located in the 100 block of Northern Pacific Avenue

Approximately 25 minutes after arrival, the main leg of the elevator collapsed, and crews moved to defensive fire operations. A total of 3 tower ladders responded and flowed water onto the fire for approximately 4 hours.

Emergency crews remained on scene throughout the day. Crews were challenged by gaining access to the seat of the fire, and heavy equipment was ordered to the scene. Upon arrival, heavy equipment began to move materials through the scene allowing crews to extinguish hot spots and make progress.

The incident remains active at this time, as crews continue to work to gain access to the seat of the fire located within the grain silo.  There is expected to be emergency crews on scene throughout the night.

A team of investigators is on site from the Belgrade Police Department, Central Valley Fire District, and the Montana State Fire Marshal’s Office. At this time, investigators are awaiting access to the area once deemed safe to do so. The cause remains under investigation at this time. 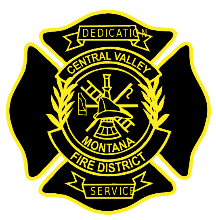 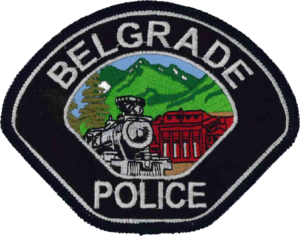